On arrival at NJP Railway Station / Bagdogra Airport you will be received by our office executive who will assist you to board your vehicle to Gangtok (5500 Ft /1677 Mts, 130 Kms / 4 -5 Hrs). Upon arrival proceed to the hotel for check-in; the evening is free for leisure. Overnight stay at Gangtok.

Early morning excursion to Tiger Hill (8364 Ft / 2550 Mts) at around 3:45 am for viewing sunrise over Kanchendzonga Peak (if the weather is favorable), while returning visit to Ghoom Monastery, Peace Memorial, and Batasia Loop. After breakfast at the hotel you will depart for Half day city tour of Darjeeling. This includes sightseeing at Padmaja Naidu Himalayan Zoological Park, Himalayan Mountaineering Institute (closed on Thursday), Ropeway, Tenzing and Gombu Rock, Tibetan Refugee Self-Help Center (closed on Sunday), Tea Estate, Peace Pagoda. Overnight stay at Darjeeling.

After breakfast at hotel transfer to NJP Railway Station / Bagdogra Airport for your onward journey. As you go home let the everlasting memory of the radiant Himalayas and this beautiful serene place linger in your mind and prompt you now and again to revisit this place. 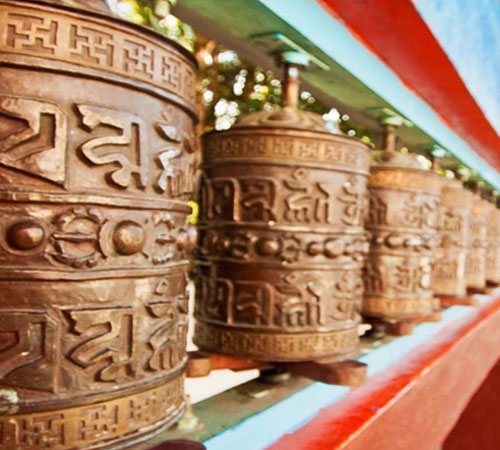 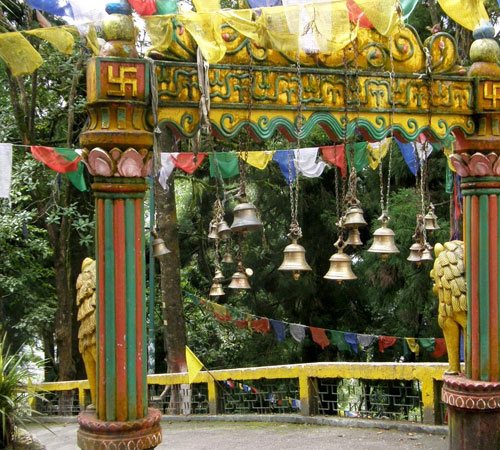 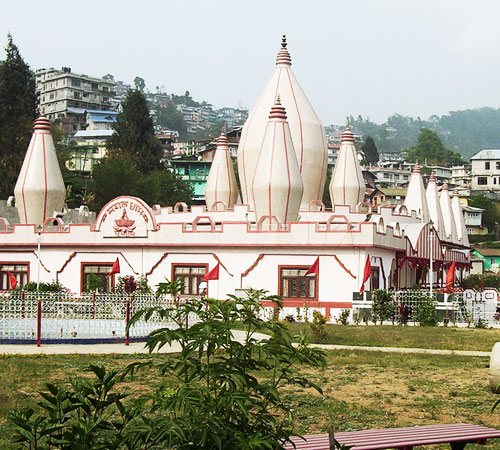 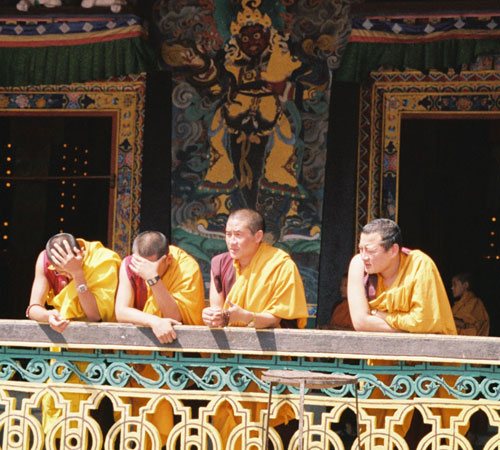 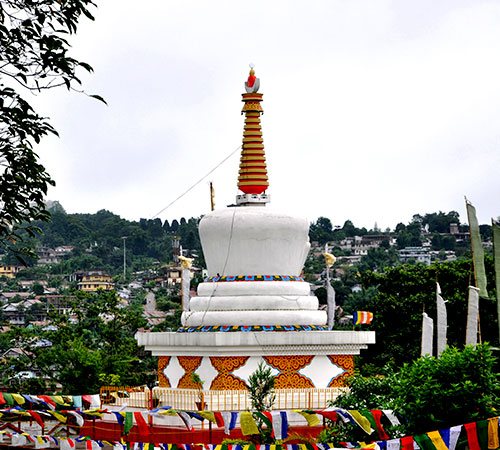 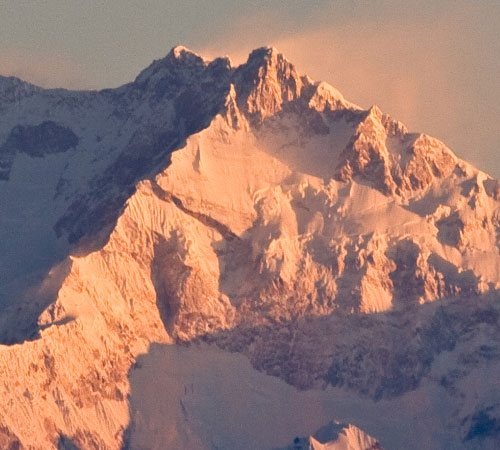 Because your words matters to us

Any business starts with people and at Ghumne Chal they are wonderful. I went as a customer and returned as a friend. You will meet wonderful team nad they will make sure your trip is a memorable one.

Visited Darjeeling with some friends and i had a great experience with Ghumne Chal.

Our journey involved seeing some sights of the hospitable Buddhist/ Hindu nation of Nepal. We also had a 10day trek in the beautiful Langtang Valley. The whole experience was fantastic

Thank you for being warm and resourceful and for making us feel at home during our entire trip with you.